Square-Enix really seems to like jerking my (our?) chain =P

Squenix: Guess what, the party in FF15 is going to be all male, and they're gonna go on a bros only road trip!
Me: Gah, really?!?
Squenix: But for the first time ever there will be a female Cid!
Me: Really? That's kinda cool!
Squenix: And this is what she'll look like!
Me: Gah, really?!?

My source for this news was kind of roundabout. I hadn't even realized that a FF15 demo was out (nor the attached Final Fantasy Type-0 game) and stumbled across it via a Polygon article (via the GIA twitter account) where they asked some fashion experts to comment on Cid's outfits throughout the entire Final Fantasy series, which is also where i first found out about the new Cid's very questionable appearance:
http://www.polygon.com/features/2015/3/20/8265139/final-fantasy-cid-fashion

So it seems, based on the limited, subject-to-change info that we have right now, that the "female Cid" will actually be named either "Cindy" or "Cidney", depending on your locale, and will have a father named "Cid".

On the one hand that seems like cheating a little. Maybe they're trying to appease reactionary gamers (i.e. members of GrumbleGortle) by having a "real" Cid they can point to and claim they haven't actually changed anything, but it seems to me that if you're going to even think about having a female Cid then just do it.

And for anyone who doesn't want to go through the whole article to get to Cid's new look: 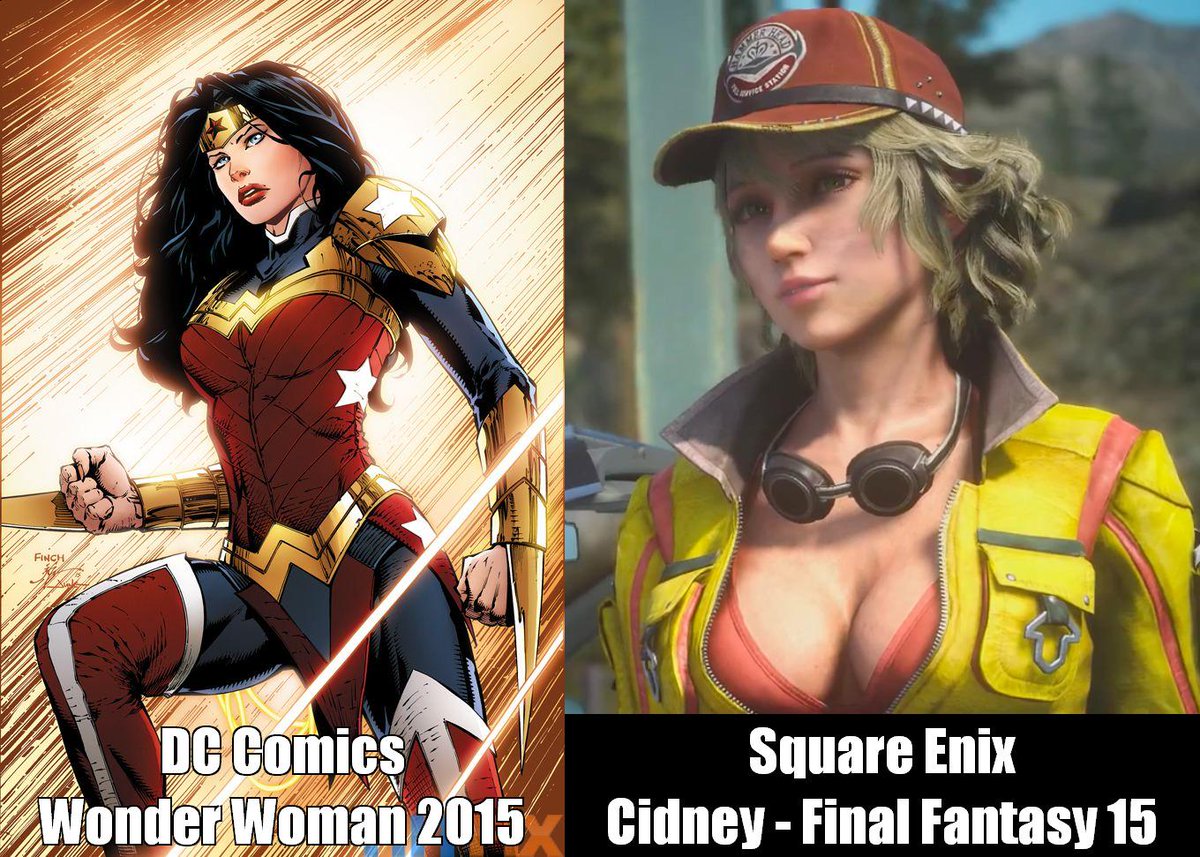